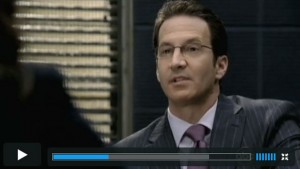 TOM JOURDEN has worked extensively in comedy, drama, and action projects for both television and film. He has appeared in films alongside Eddie Murphy, Steve Martin, Claire Danes, Treat Williams, etc.
He was the Lead in the ABC sitcom pilot "Letters from a Nut". He was also the Series Lead in two pilots; the action-adventure series "The Qumran Connection" (shot in Israel) and the medical drama "Weston Way".
Tom has Guest Starred and had recurring roles in numerous popular TV shows.

Click players below to see more of Tom's acting! 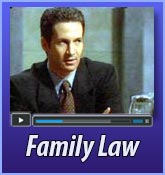 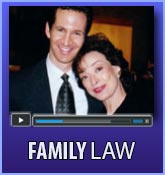 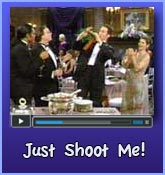 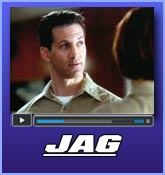 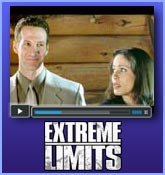 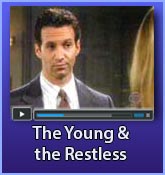 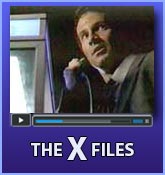 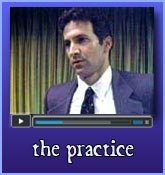